30. Fist Fight (2017) – This is a comedy dead on arrival. Starring the ever-so annoying Charlie Day as a teacher about to go head-to-head with another teacher (Ice Cube) on the last day of school. Leading up to the fight, it’s filled with uninspired slapstick, terrible jokes, and eye-soaring sight gags. Hell, even the climactic fight is as predictable as you would expect. I have a very important question. Why are the teachers still teaching class on the last day of school? The world may never know.

29. The 5th Wave (2016) – There’s no denying that Chloe Grace Moretz is a talented young actress. She kicked ass as the foul-mouthed Hit-Girl in Kick-Ass and oozed with charm in Hugo, Martin Scorsese’s beautiful tribute to cinema, However, it’s time for her to steer clear from raunchy comedies (such as Neighbors 2: Sorority Rising) and tedious young-adult adaptations including The 5th Wave.

It follows Moretz as a teenager living in a world where aliens are bringing forth extinction in the form of disasters. She must do whatever she could to save her young brother Sam, who is sorted in a military group to end this nightmare once and for all. If this sounds familiar, you’re not wrong. There is no attempt at an original YA adventure at all. It contains no tension, no surprises, and no chemistry between the talented cast. Even the romantic subplot is so stupid.

28. Serena (2015) – Bradley Cooper and Jennifer Lawrence made movie magic in the award-winning Silver Linings Playbook. They reunite in Susanne Bier’s lifeless, deplorable, and unintentionally goofy star-studded Depression-era saga. Maybe the reason being it was in production hell and shelved for some time until it finally released in limited release.

27. Just Go With It (2011) – Is it just me, or has every Happy Madison production over the past decade feel like a vacation disguised as a movie? Just Go With It is certainly one of these movies. There’s hardly anything funny to laugh at (including the tired gags of getting hit in the crotch or any other body part), the actors give nothing to do with their characters who don’t feel like real people at all, and the scenery feels like something out of a travelogue. Nicole Kidman is the only saving grace. 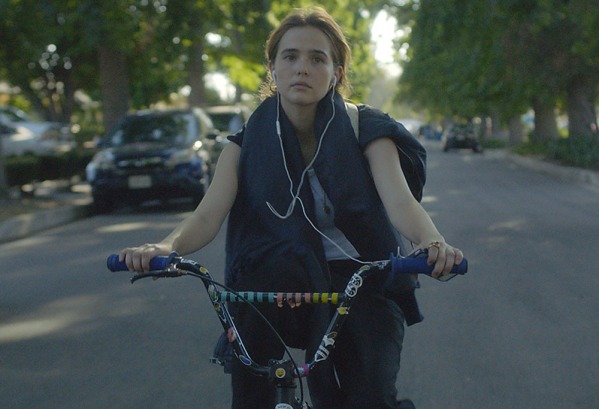 26. Flower (2018) – Zoey Deutch is a charming actress who has been in a couple good movies–from Everybody Wants Some!! to Zombieland: Double Tap. I think it’s time for her to step aside from starring in raunchy comedies like Flower, directed by Henry Winkler’s son. This indie comedy centers on a sexually obsessed teenager developing a bond with her mentally unstable stepbrother who plans on exposing the truth about his school teacher (Adam Scott). Everything about this is unfunny and disgusting in every sense of the word.

25. The Host (2013) – This is what happens when you get a talented filmmaker and screenwriter, such as Andrew Niccol (Gattaca, The Truman Show), to adapt a lousy book to the big screen. Based on the book by Stephenie Meyer (of Twilight fame), The Host is a convoluted blend of science-fiction and romance. But–at the same time, it’s so bad, that it’s actually good.

It stars Saoirse Ronan as Melanie, whose body is taken over by an unseen alien force trying to make the world safer (for whatever reason) and falls in love with two people. She doesn’t bring any weight into her performance (same goes for Diane Kruger and William Hurt). The most annoying “plot device” is when we hear Melanie’s thoughts. When we see her kissing either of the two guys who are assigned to protect her, she’s telling her to stop. There are times I noticed her accent shifts from American to Southern and back again. The love triangle plays out as some kind of a bad soap opera. The dialogue is excruciating to listen to as it is hilariously inept (“Kiss me. Kiss me like you’re being slapped,” Melanie says as she is kissing one of the boys who is protecting her). If mopey romances and mindless science fiction movies are your thing, go for it!

24. Grown Ups (2010) – I got my wisdom teeth taken out before seeing this in theaters. To be honest, seeing Grown Ups was a much more painful experience. It’s clear from the start that Adam Sandler and his buddies are having a blast making the movie. But–none of the jokes (including two involving O.J. Simpson) are funny, the slapstick is predictable, and the stereotypes are appalling. I refuse to even waste my time watching the sequel. 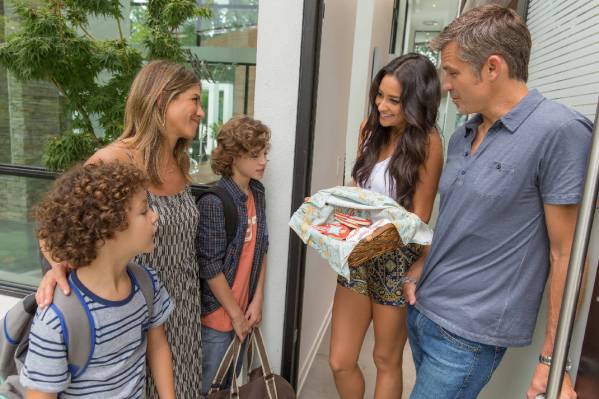 23. Mother’s Day (2016) – Garry Marshall was one of the most down-to-earth human-beings on the planet. Everyone was in shock when he died of pneumonia back in July of 2016. But–that doesn’t necessarily mean all of his movies are any good. Mother’s Day, the last in a trilogy of films set on a holiday, is a two-hour long sitcom featuring storylines that are just about as riveting as a tree sap. It contains stereotypes, humor falling flat, and absolutely no surprises whatsoever. Julia Roberts’ wig is a much better character. 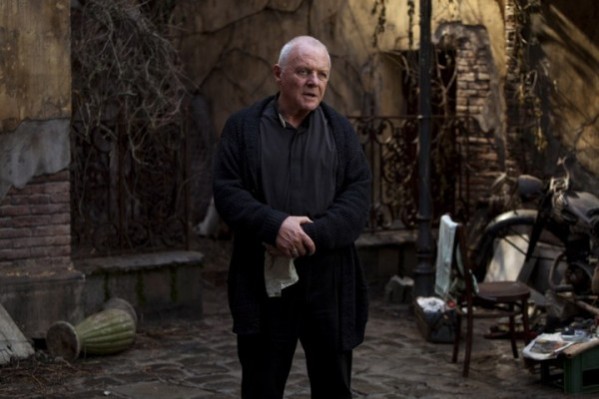 22. The Rite (2011) – Anthony Hopkins has one of those stern looks on his face that will stick with people for life. Here, he is anything but scary. There is so much wrong with The Rite, from its cheap scares to its poor pacing to the boring-as-hell characters, it will put everyone to sleep. 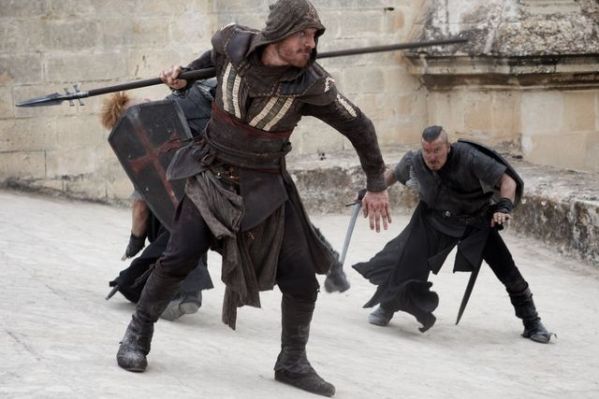 21. Assassin’s Creed (2016) – Let me be perfectly clear: Hollywood seriously needs to stop making video game adaptations! They all come across as critically panned and/or big box-office bombs. Assassin’s Creed is one of the biggest flops. It’s narratively incoherent, the action is awfully shot, and Justin Kurzel’s direction lacks any depth or thrills. What a waste from a talented cast. Yes, even Michael Fassbender can’t save this mess.